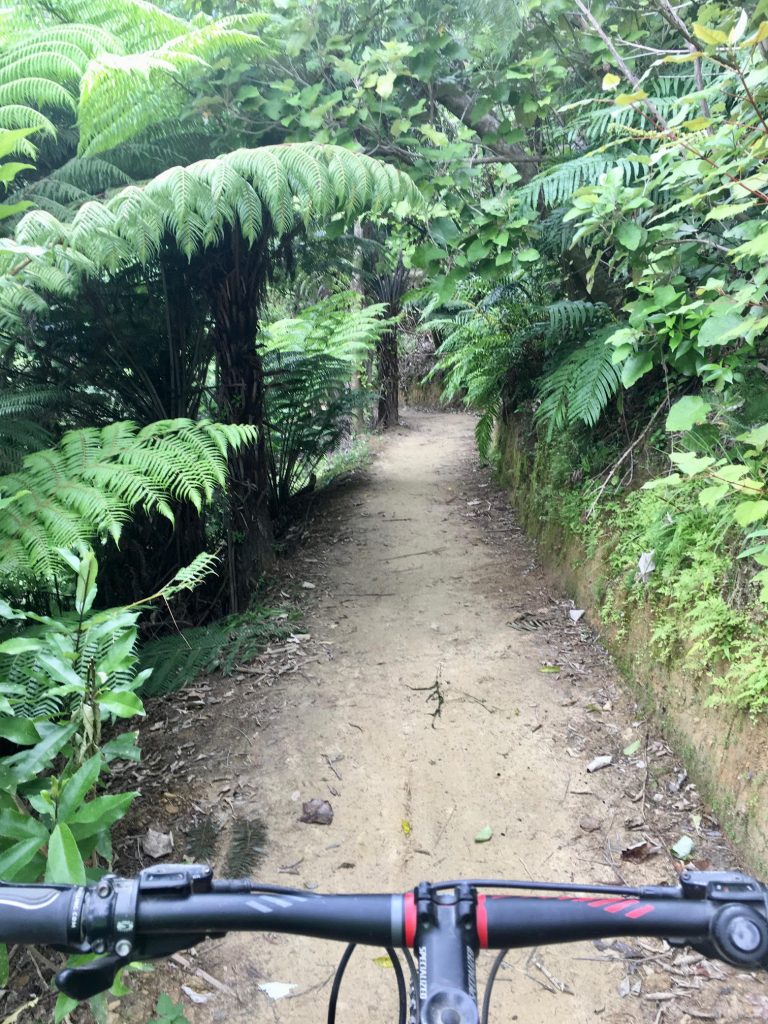 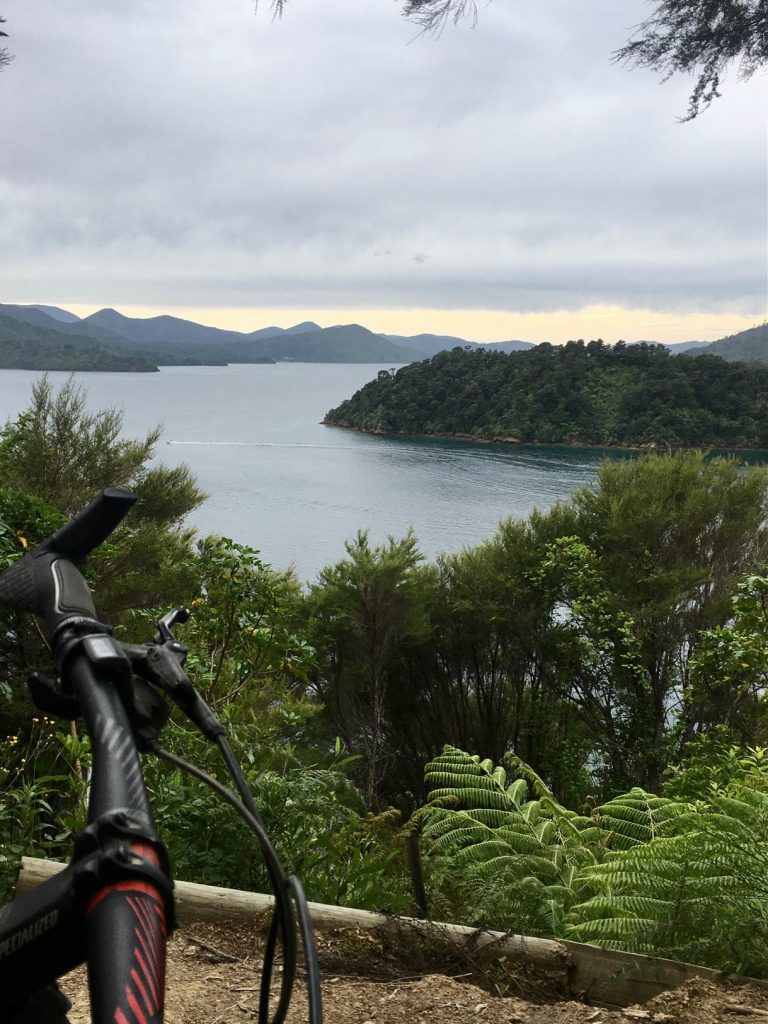 Marlborough has a wonderful variety of tracks and trails to suit all ages and abilities. If you’re unable to bring your bike with you, Sea Kayak Adventures Bike Rental in Anakiwa Road can help kit you out.

Those local to Anakiwa include the more advanced 72km Queen Charlotte Track – one of New Zealand’s 23 Great Rides that starts at historic Ship Cove and takes you along spectacular ridgelines & through beautiful forest to Anakiwa. And The Link Pathway, an almost entirely off-road 42km trail between Havelock and Picton (including Anakiwa) that parallels the Queen Charlotte Drive for much of its length with interesting views. It’s an off-road experience, with the odd short but steep climb, so doable by most riders of reasonable fitness and biking skills. If you only want to ride in only one direction or a certain part of these tracks, The Link Bus can pick you and your bike up or drop you off at your convenience.

In Picton, there are a variety of short graded 2-4 mountain bike tracks through native bush in the Victoria Domain offering stunning views over Picton and the Marlborough Sounds. These start at either the Picton Marina or the carpark at Sussex Street.

Just before Renwick (ten minutes to Blenheim), is Condors Bend – a unique 6km cross country track winding through forest and scrub between the stop bank and the Wairau River, with undulations of a few metres and less, so perfect for everyone.

If you head to Blenheim for some mountain biking, you have quite a selection including the dedicated Wither Hills Mountain Bike Park, the dual use tracks in the Wither Hills Farm Park, the Ben Morven Track and the flat and maintained Taylor River Reserve tracks.

And if you’re a road biker, you won’t miss out here either – the stunning Queen Charlotte Drive & Kenepuru Road are relatively quiet scenic winding roads with opportunities on route to stop for a swim, coffee, ice-cream or just take in the spectacular views. The Queen Charlotte Drive forms part of the world famous 101km annual GrapeRide loop and it’s definitely worth experiencing it if you’re here. 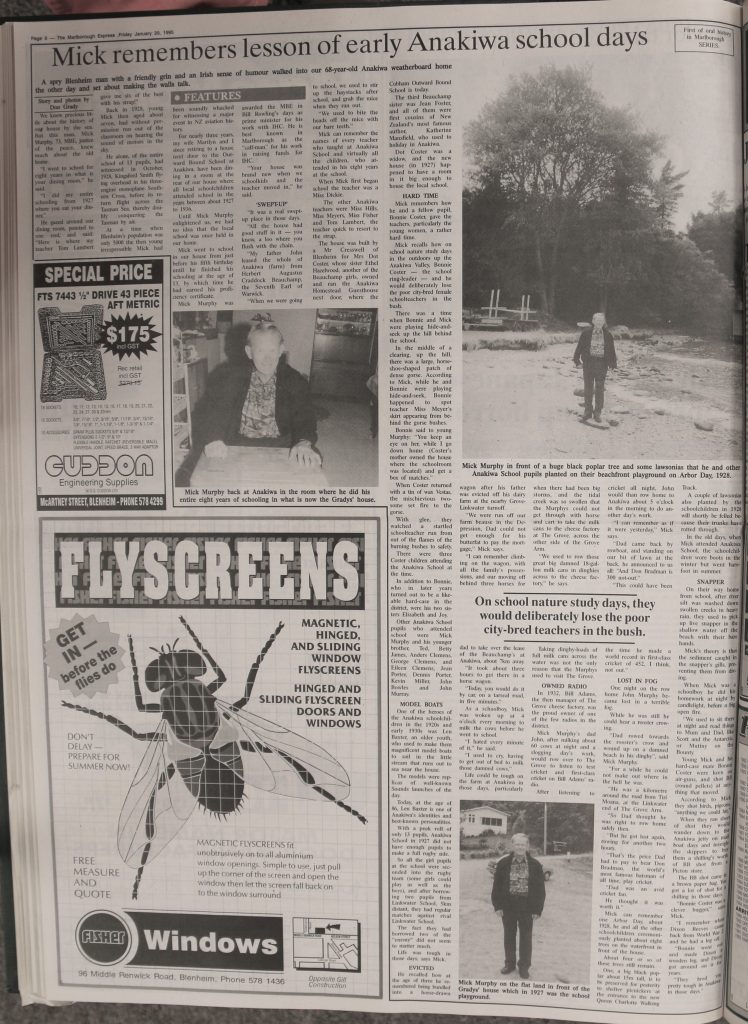 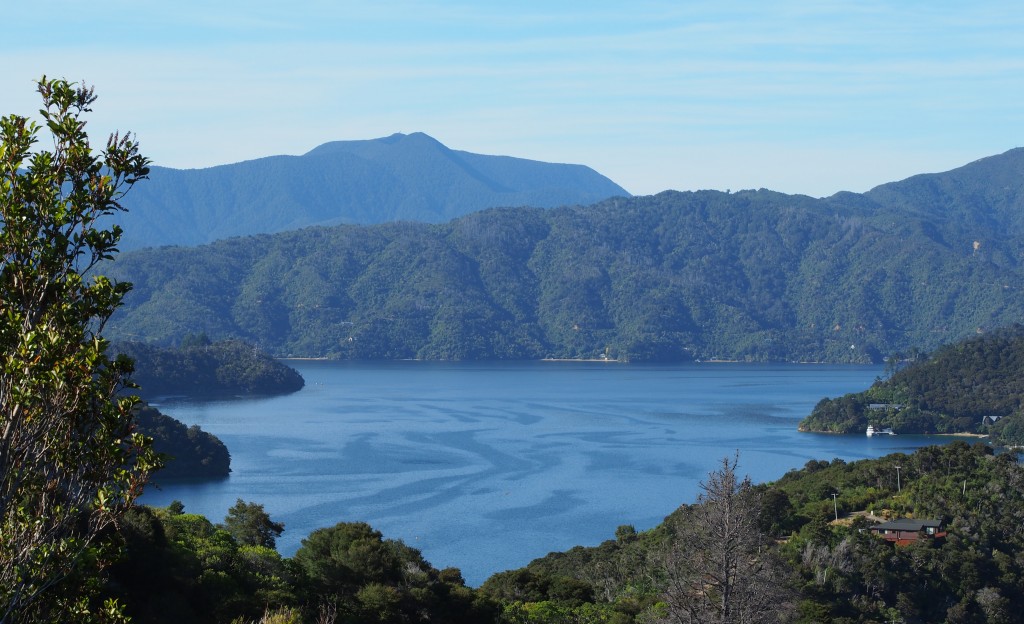 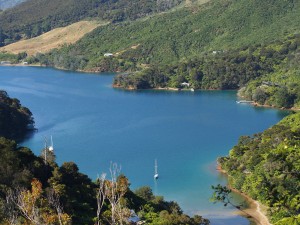 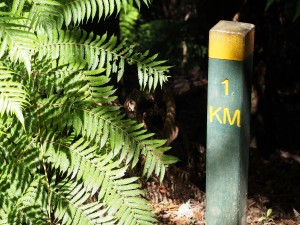 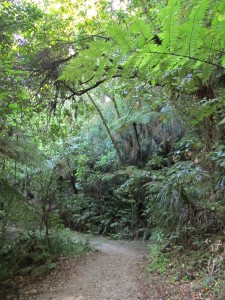 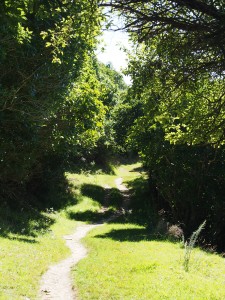 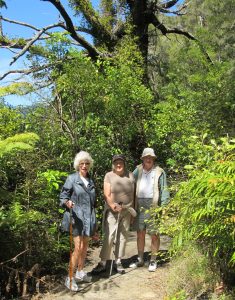 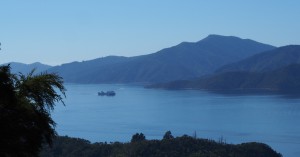 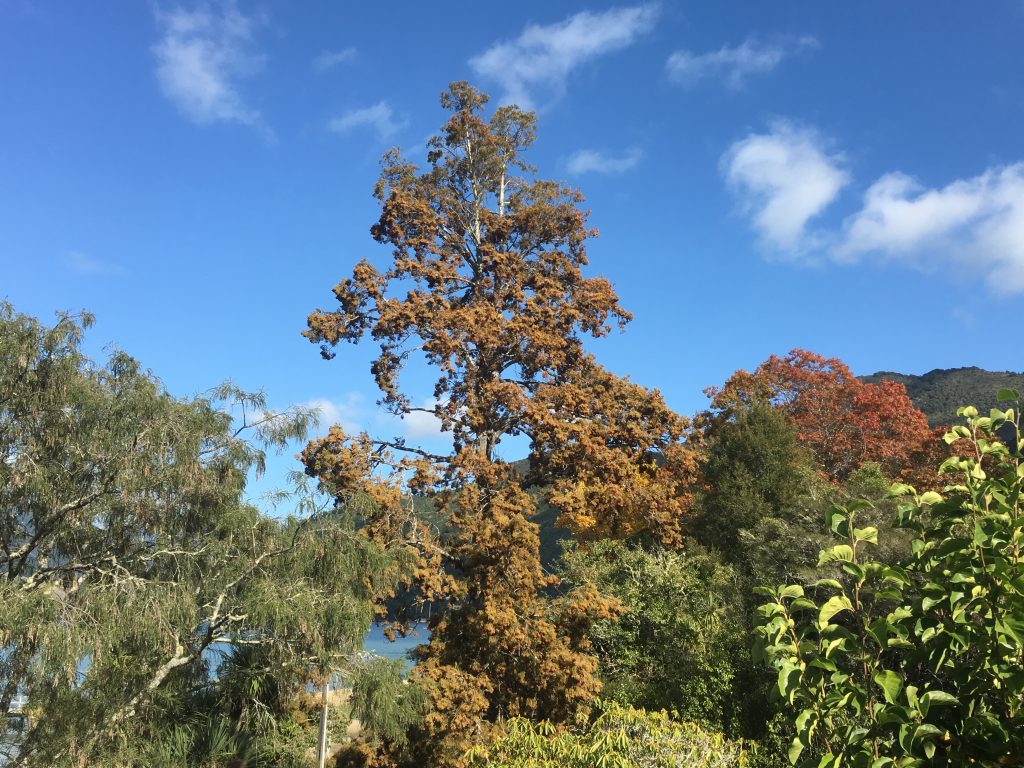 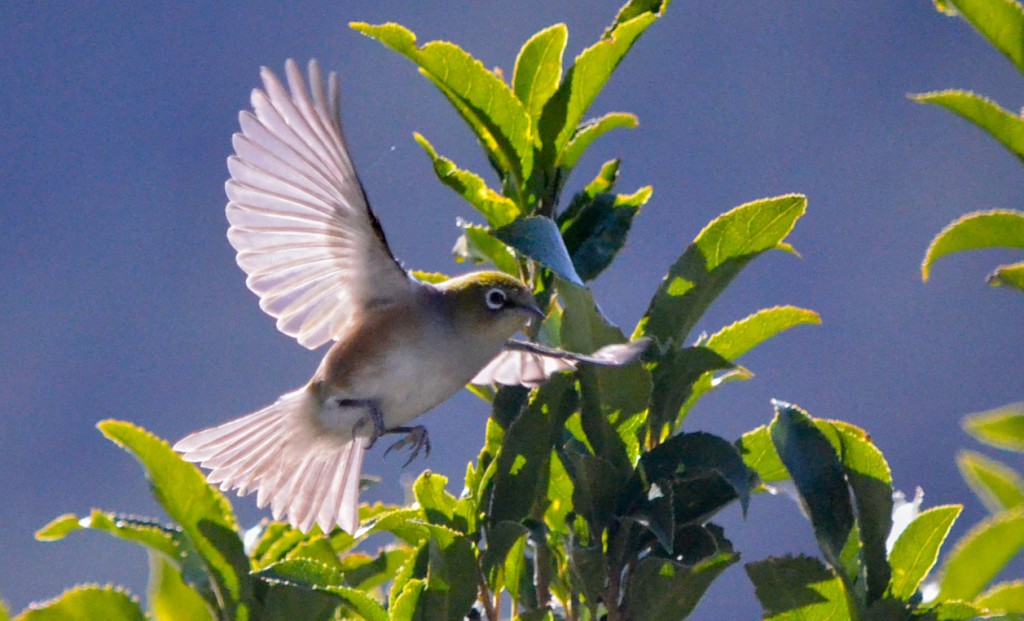 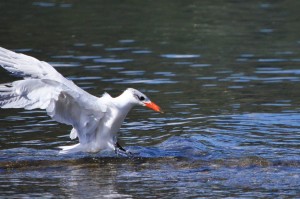 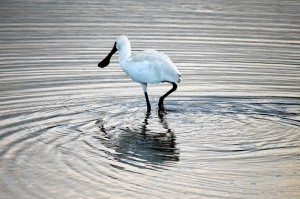 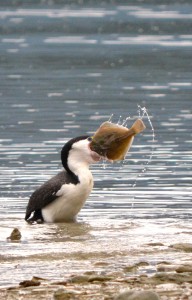 Relax in either of our two separate 'exclusive use' well-appointed private self-catering suites in our hosted beachfront guesthouse and have access to excellent facilities including gardens, kayaks, stand-up paddleboard, games, books, complimentary wifi. Continental breakfast and pre-prepared meals can be arranged. [Read more...] 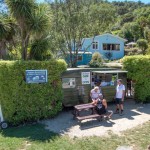 Looking for a beautiful place to stop for a coffee or treat yourself and kids to an ice-cream? Then visit us at the Green Caravan Café @ Anakiwa 401 - located at the end of the road in delightful Anakiwa on the Queen Charlotte Sound - the mid-way point on the South Island's picturesque Queen Charlotte Drive, between … END_OF_DOCUMENT_TOKEN_TO_BE_REPLACED 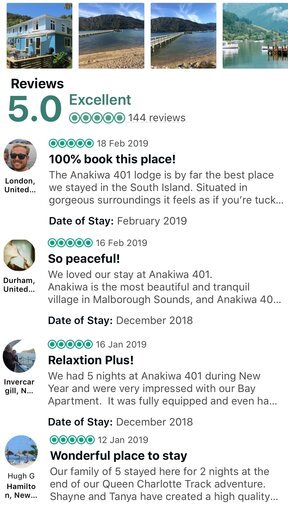 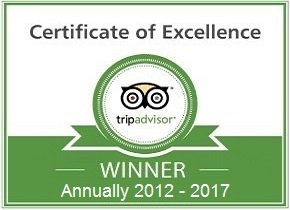 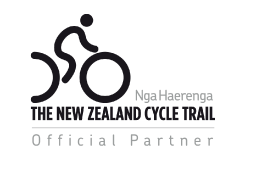 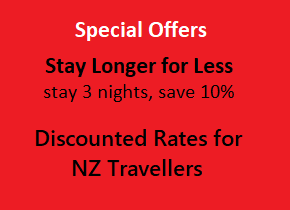